The National Council meets twice a year for two or three-day business meetings. At these meetings, new policies are developed, the Policies and Regulations endorsed at Convention and/or at National Council meetings are followed and the operations of the organization are monitored. 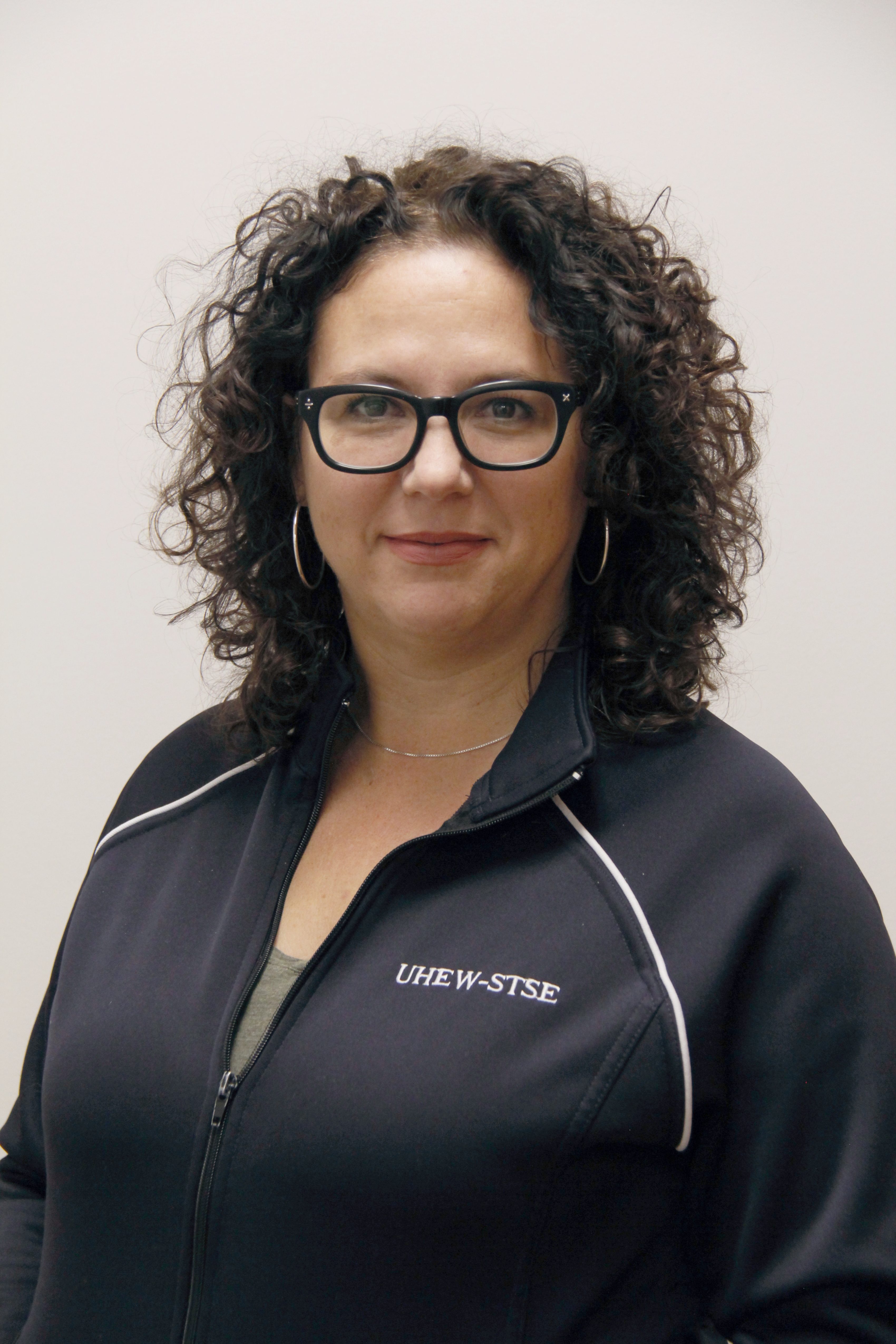 Alberta • British Columbia • Manitoba • National Capital Region • New Brunswick • Newfoundland and Labrador • Northwest Territories • Nova Scotia • Nunavut • Ontario • Prince Edward Island • Quebec • Saskatchewan • Yukon •
shimen.fayad@uhew-stse.ca
613-731-5533 ext 211
View Locals
Shimen has always been a workplace activist for the fair treatment of all employees.  Shimen started as a contract worker for the federal government in 1994. When she realized that contract workers were treated unfairly and against Revenue Canada determination of an employer/employee relationship, she filed a complaint against the employer and in 1996, contract employees were made indeterminate public service employees.  A few years later, she led a classification grievance which ended with her and her co-workers being reclassified from a CR-03 to a CR-04.  In 2002, Shimen started on the local executive as the Treasurer of her Local. Later, she served as both Local Vice-President and President. From 2008 through 2011, she was an alternate Regional Vice-President and moved up to Regional Vice-President in 2011. In 2014 she was elected as National Vice-President, re-elected in 2017 as NVP and in February 2020 she assumed the role of National President of the Union of Health and Environment Workers following the resignation of the former National President. Shimen is the chief spokesperson for the Union of Health and Environment Workers and represents the Union on the Public Service Alliance of Canada’s Board of Directors. She also presides over meetings of the UHEW National Council and all sessions of the UHEW National Convention. She interprets the By-Laws of UHEW and is responsible for the overall management of staff and finances of the Union. Shimen is a strong advocate for trade union principles and for social justice and equality in the workplace and throughout society. She has been and continues to be a mentor and supporter of union women at the local and national levels and she works every day to creating a safe and healthy workplace for all members of the Union of Health and Environment Workers. Shimen believes in fairness and honesty and transparency and is committed to ensuring that she and the Union are open and accountable to the membership. 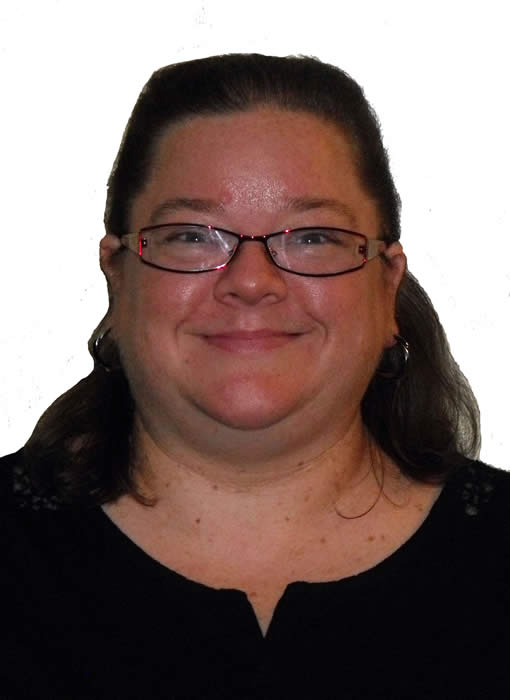 Representing Health Canada, Public Health Agency of Canada and Indigenous Services of Canada (FNIHB only) members in the Halifax and PEI area

90001
Representing all Environment and Climate Change Canada members in Newfoundland/Labrador and Fisheries and Oceans members in St. John’s and South-East area (except Science Branch)

Representing Fisheries and Oceans Canada members in the Science Branch in St. John’s 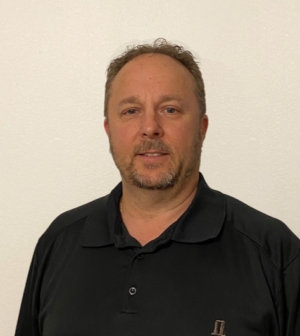 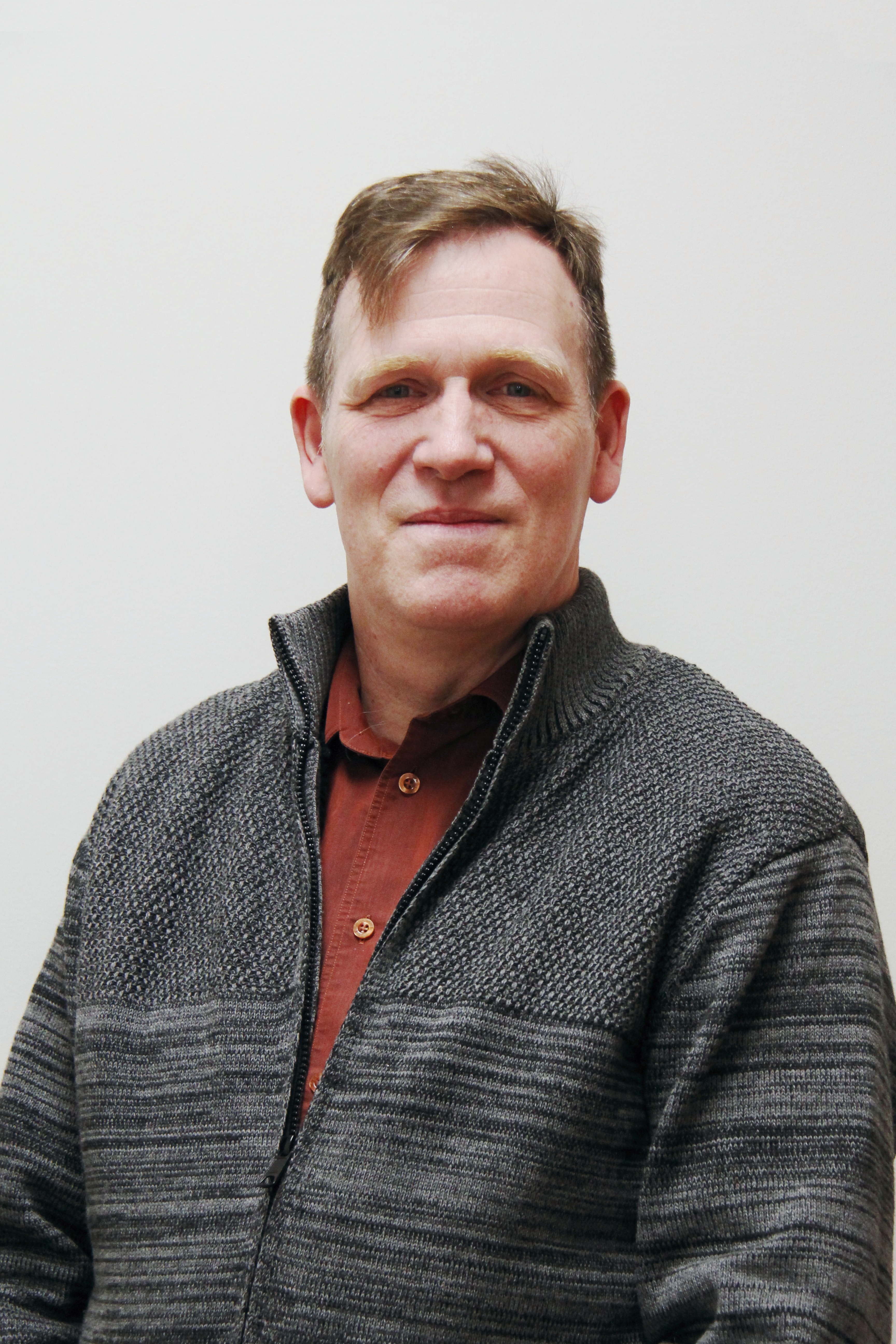 50707
Representing all Environment and Climate Change Canada members in Manitoba 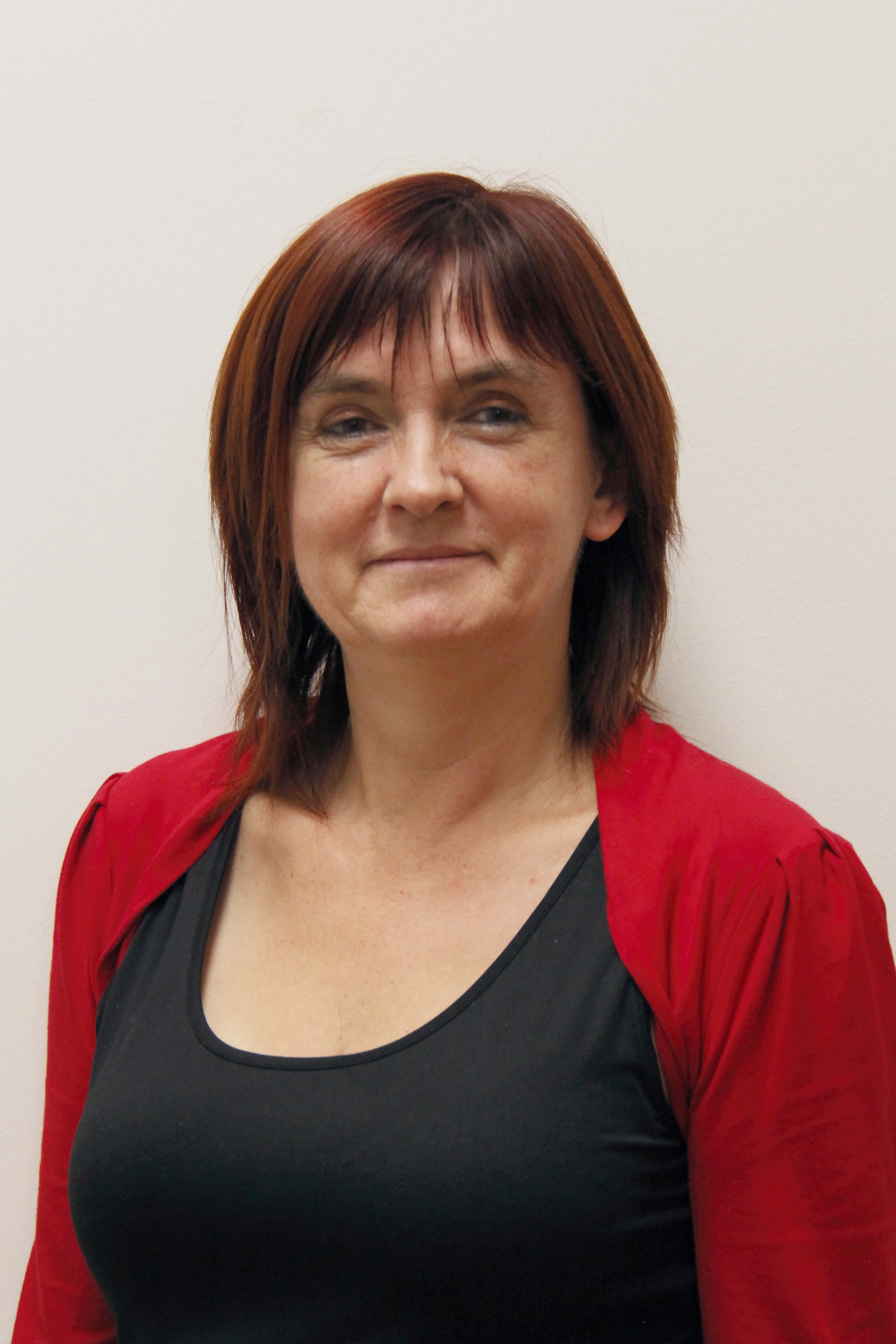 10042
Representing all Health Canada, Public Health Agency of Canada and Indigenous Services of Canada (FNIHB only) members in the province of Quebec

70008
Representing all Health Canada, Public Health Agency of Canada and Indigenous Services Canada (FNIHB only) members in the Tunney’s Pasture area in the National Capital Region

70018
Representing all Health Canada, Public Health Agency of Canada and Indigenous Services Canada (FNIHB only) members in the Colonnade Road area in the National Capital Region 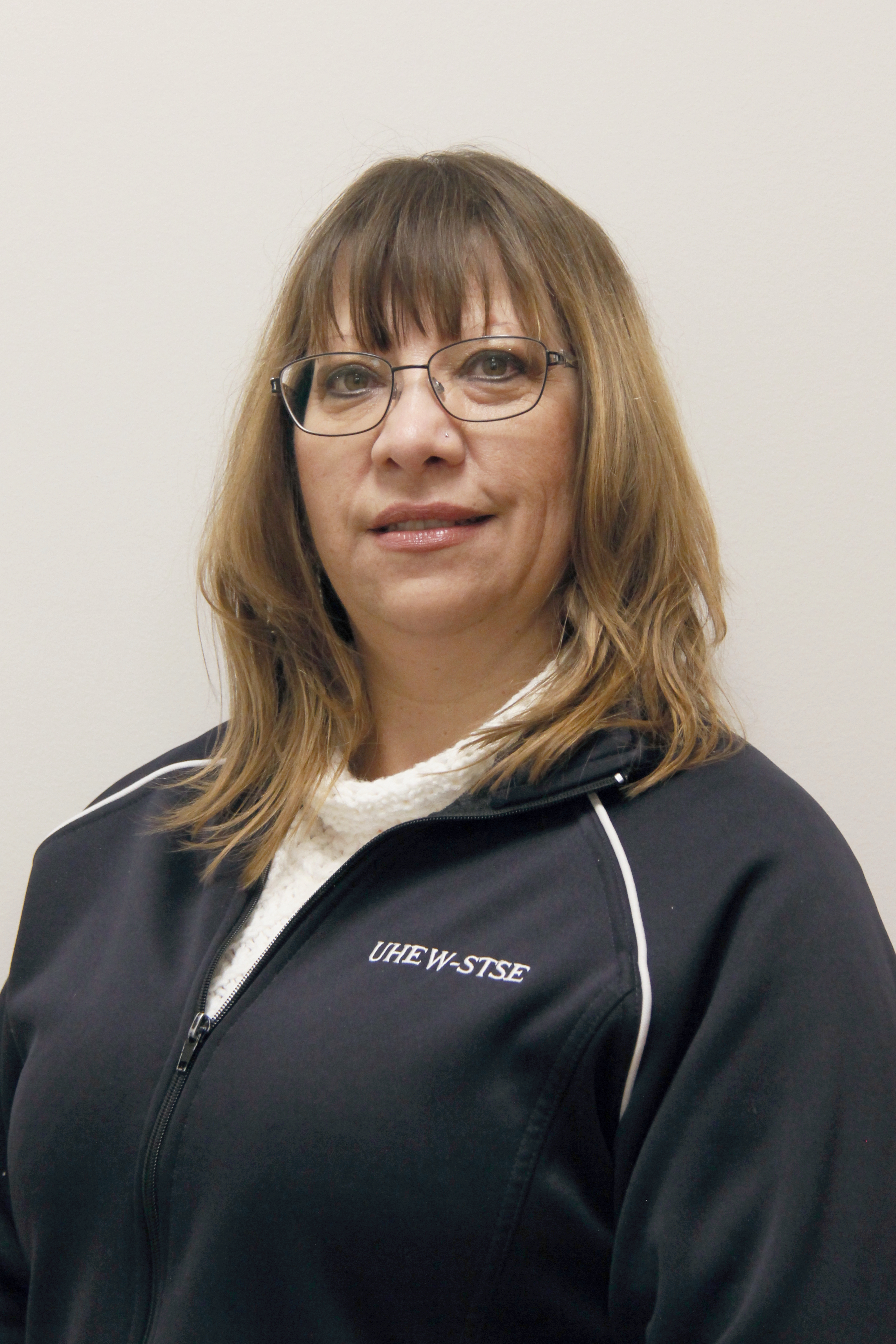 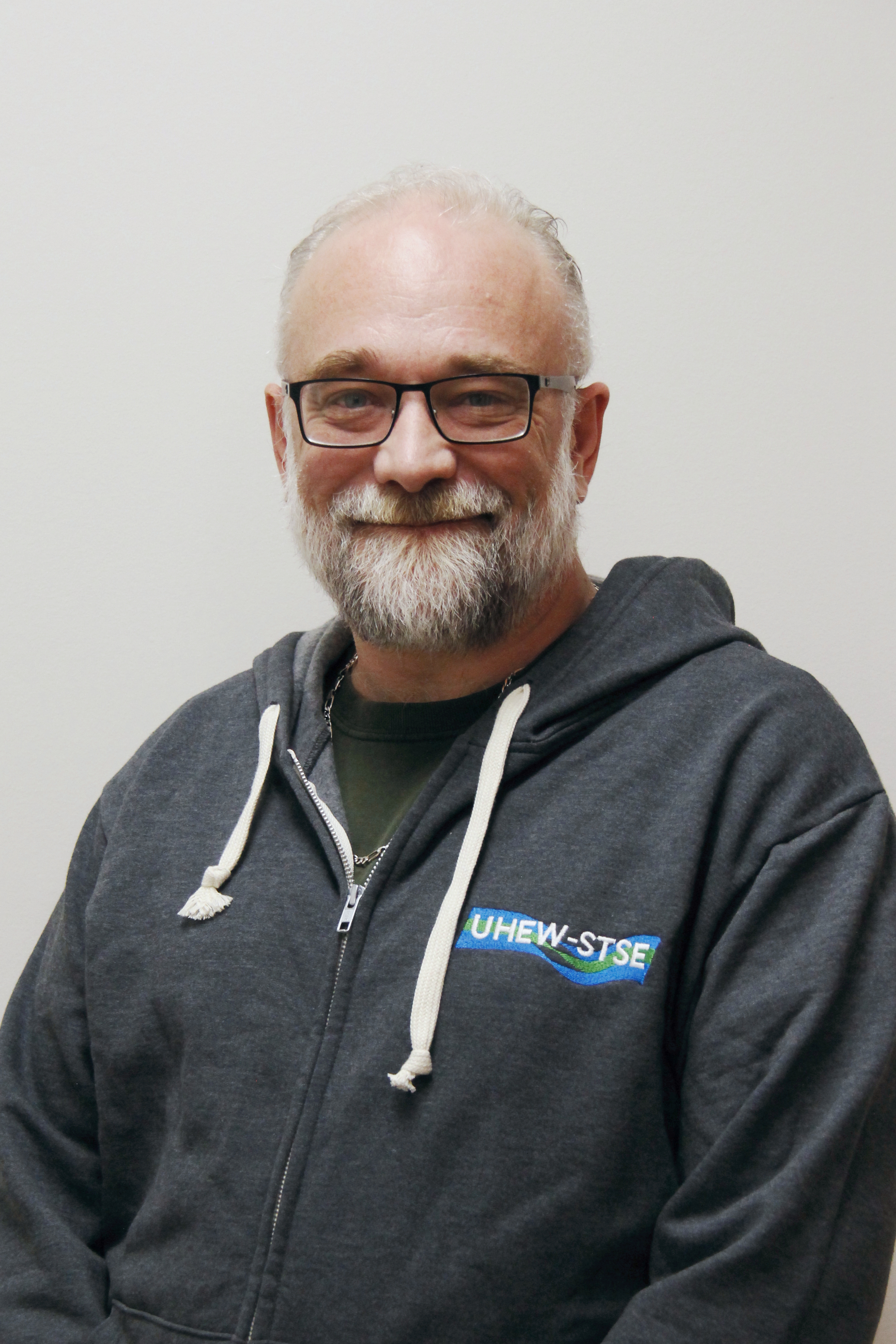 20169
Representing NRCan (CFS only) members in the Pacific region

Contact us today with any questions, comments or concerns for UHEW-STSE, We look forward to hearing from you

Check out our complete section of documents and tools available to UHEW-STSE members here.

this section has all the latest updates, news and event information from UHEW-STSE.

The purpose of Union-Management Consultation Committees is to provide a forum for the exchange of information between management and agents.